Summer Concerts in the D 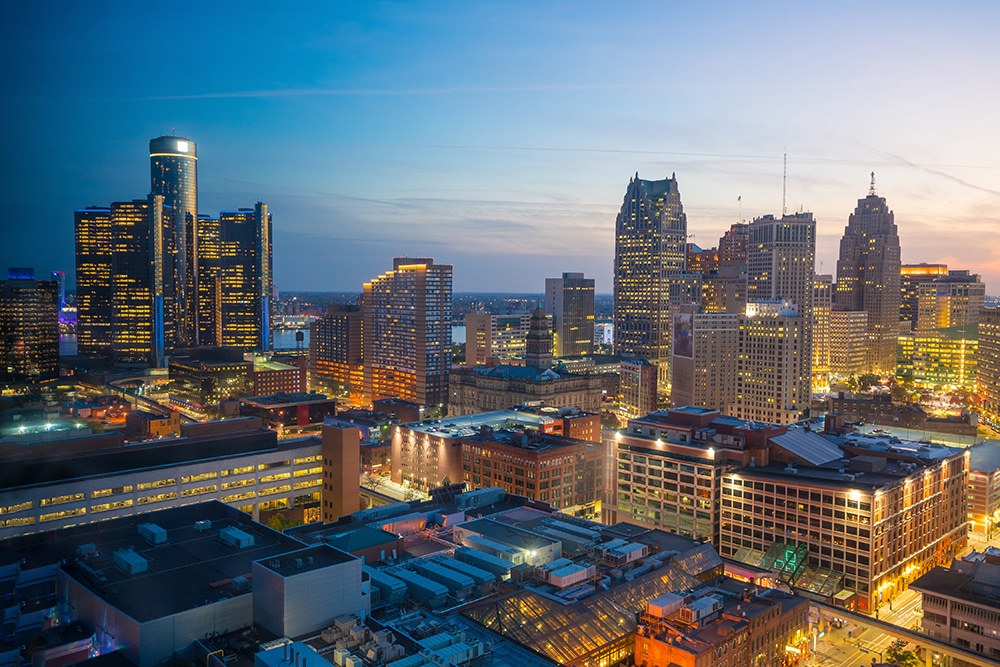 There are many great things to see and do in Detroit, but catching a concert with your friends and loved ones at venues like Chene Park Amphitheater, Ford Field, Little Caesars Arena, and Comerica Park is by far the best way to spend a summer. There is plenty of time left in the summer season to see all the best shows in Detroit, so what are you waiting for? If you live in or are traveling to Detroit and are looking for something incredible to do, here is a list of summer concerts in the area now through Labor Day that you might enjoy.

To make the most of your musical adventure, call Rochester Limousine to ask what it takes to get you and all your friends and guests set up in an incredible party bus rental, limo, or other luxury vehicle today. You won’t regret it. If you are in the Metro Detroit area and are looking to book a party bus for Summer Concerts in the D, then please contact us today by calling 248.289.6665 or by filling out the request a quote form. 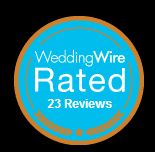 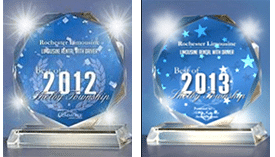